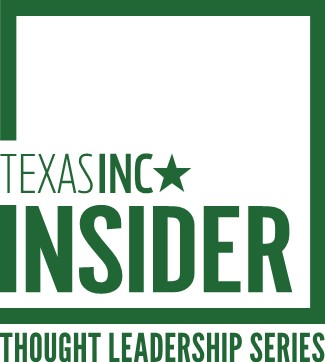 THE MOVEMENT TO SUPPORT BLACK-OWNED BUSINESSES

What's Next for Black Businesses in The Era of Black Lives Matter?

Recent support movements for Black-owned businesses are giving minority owners a much-needed boost and helping build a more equitable economy—but will this time be different?

Join us for an insightful conversation with African American leaders as they discuss:

General counsel at the Guess Group, a attorney at the Guess Firm, PLLC, Attorneys and Counselors at Law, where she practices in wills and probate law. She is a member of the Texas Bar and its Real Estate, Probate and Tax Law section. She also serves on the board of the Tax Increment Reinvestment Zone No. 9 for the South Post Oak area. She is an inaugural member of the Thurgood Marshall School of Law National Alumni Board.

The Mercury Fund in an early stage venture capital fund. Prior to joining Mercury, Heath co-founded Gestalt Theory Venture Partners, a venture studio and angel investing group. He was a founding investor in the start-up hub Station Houston and most recently co-founded Urban Capital Network, an angel investor group focused on democratizing the investment ecosystem for a broader range of investors and entrepreneurs.

She has worked for a variety of elected officials, most notably former Houston mayor Annise Parker, for whom she served as political communications director. She has more than 25 years of experience in public affairs, engagement and relations, which has gained her a reputation as a strategic problem solver.

Vice chair of the National Minority Business Enterprise Input Committee and former president of the Houston Black Real Estate Association and Texas Association of Real Estate Brokers. He has been recognized by several organizations for community and business leadership, including a lifetime achievement award from CoreNet, an international corporate real estate organization. His book, The Secrets to Building A Successful Minority-Owned Company, was published in 2019.

Are You Interested in Sponsorship Opportunities For This Event? 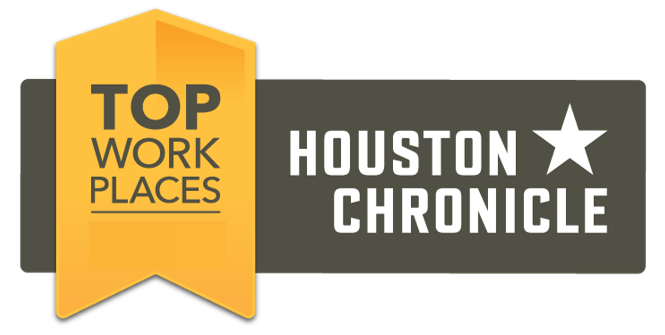